By UK law, the 3pm matches on Saturday are not shown on TV. Taken from Wikipedia: “3pm “Blackout” In the 1960s, Burnley F.C. Chairman Bob Lord successfully convinced fellow Football League Chairmen that televised matches on a Saturday afternoon would have a negative effect on the attendances of other football league games that were not being televised and as a result reduce their financial income. As a result, the FA, Premier League and Football League do not permit English matches to be televised live between 2:45pm and 5:15pm on a Saturday within the United Kingdom. Until recently, the FA Cup Final was an exception and had been broadcast at 3pm on a Saturday in May; however, in 2012, the FA Cup Final was moved to 5pm.
Find the fixtures for Live Premiere League Matches:

AllPayTV.com is a proud provider of all UK Pay-TV but also many other Pay-TV from across Europe. Visit our Shop or click here to find out more about our offer of Sky Sports and BT Sports. 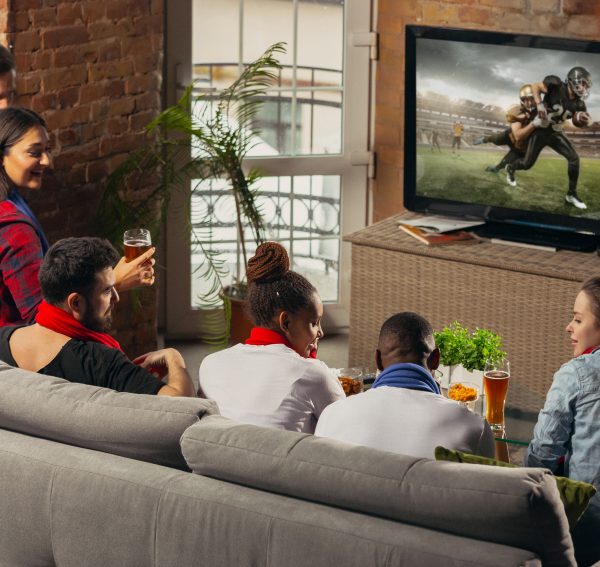