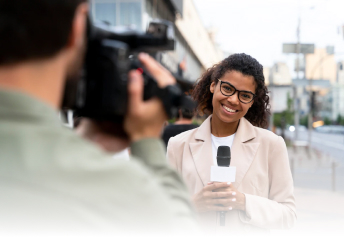 Aug 28, 2017 – Fox News stopped broadcasting entirely from Sky UK. If this is a channel of importance and if you still want to watch Fox News via satellite in Europe

Discovery Channels moved and now are difficult to receive 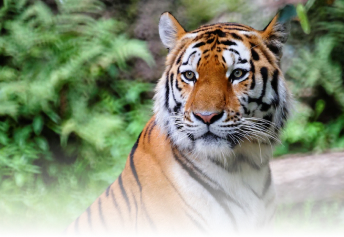 Discovery channels have moved to the UK beam, making reception more difficult in some areas of Europe. 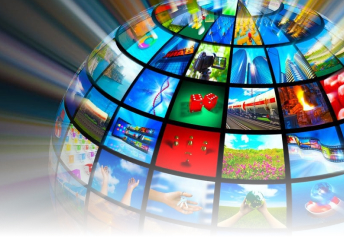 We are happy to announce that our sister website tv-for-yachts.com which is dedicated to bring pay TV from all over the World to yacht customers and exclusive clientele.

Changes at Euronews in 2018 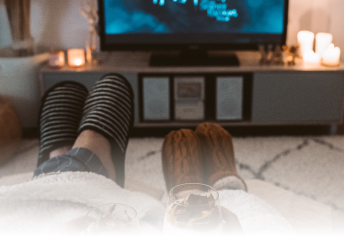 The international channel, which is the most watched in Europe, is changing. The “all in pictures” format, which was the hallmark of Euronews. 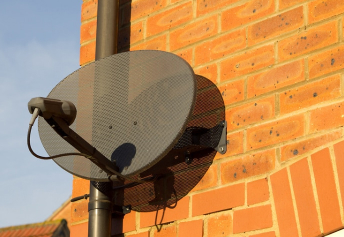 The new plans will see the latest Sky Q TV service made available to customers without the installation of a satellite dish, with programmes.

TV5 MONDE moves to online distribution in the UK 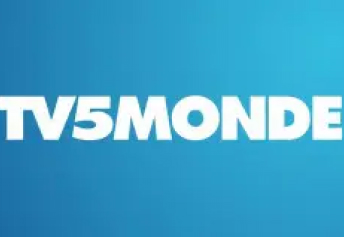 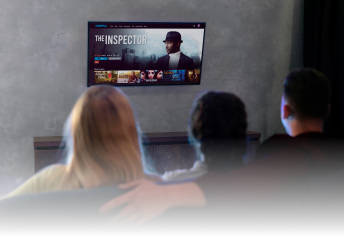 ITV has confirmed it is in the final stages of bringing its SVOD joint venture with the BBC to the UK. 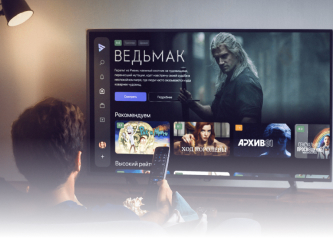 Business news channel CNBC HD simulcast has now joined Sky. As of today, Sky HD and Q users will see CNBC HD on channel 505, while the standard definition version has moved to channel 890. 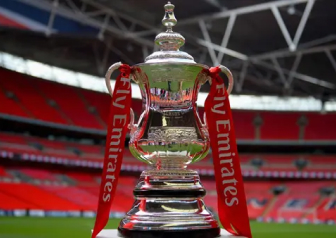 The FA Cup will be shown exclusively on free-to-air television from 2021 after ITV joined the BBC in winning rights to broadcast the competition.

Sky and the BBC have announced a new partnership which will see the two UK broadcasters collaborate on content and technology.